Join us Thursdays from 5:30-8:00pm for live music from some of the area’s best musicians (and, of course, great food and drink). 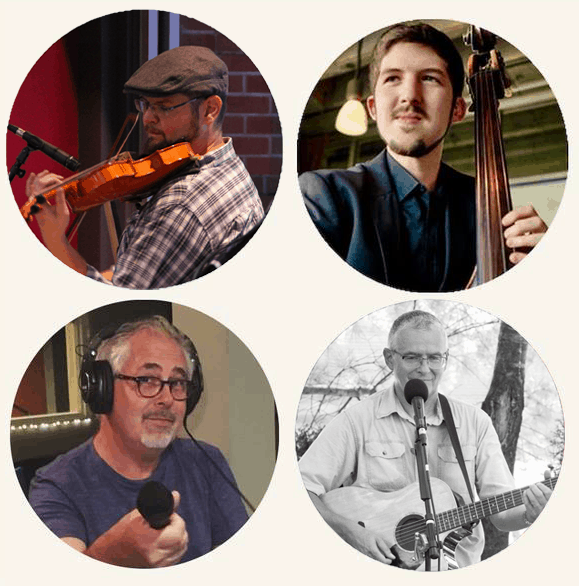 Made in France Band

Made in France is a group of native French speakers performing French classics throughout the Kansas City area.

Our mix of lighter French pop tunes arranged with vocals, guitars & drums will give you a tasting of different popular genres spanning the decades of soft and relaxing music. 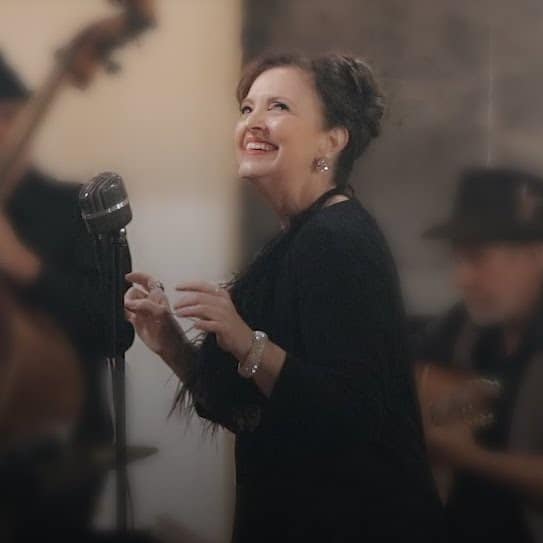 Cynthia van Roden’s playfulness, lush contralto, and sophisticated delivery will transport you back to another era.

This chanteuse performs a unique blend of vintage jazz, swing, standards, saucy tin-pan alley, blues, bossa nova and French songs. Her band will wow you with their 3-part harmonies and their own special blend of accompaniment. 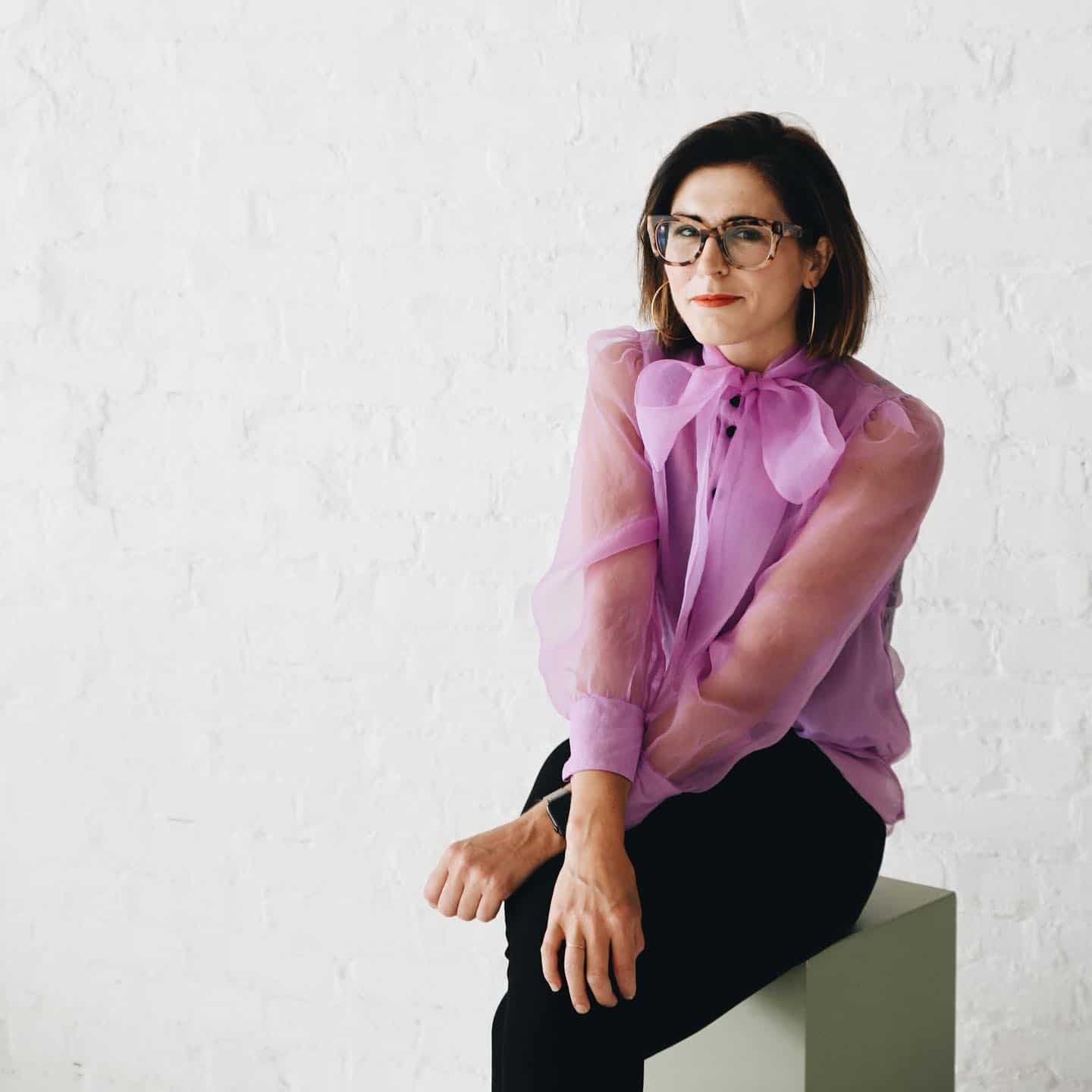 Emily is from Prairie Village, KS and started performing live jazz in 2018. With a repertoire of mostly jazz standards and classics from the Great American Songbook, she sings with a range of talented Kansas City musicians in a revolving ensemble. 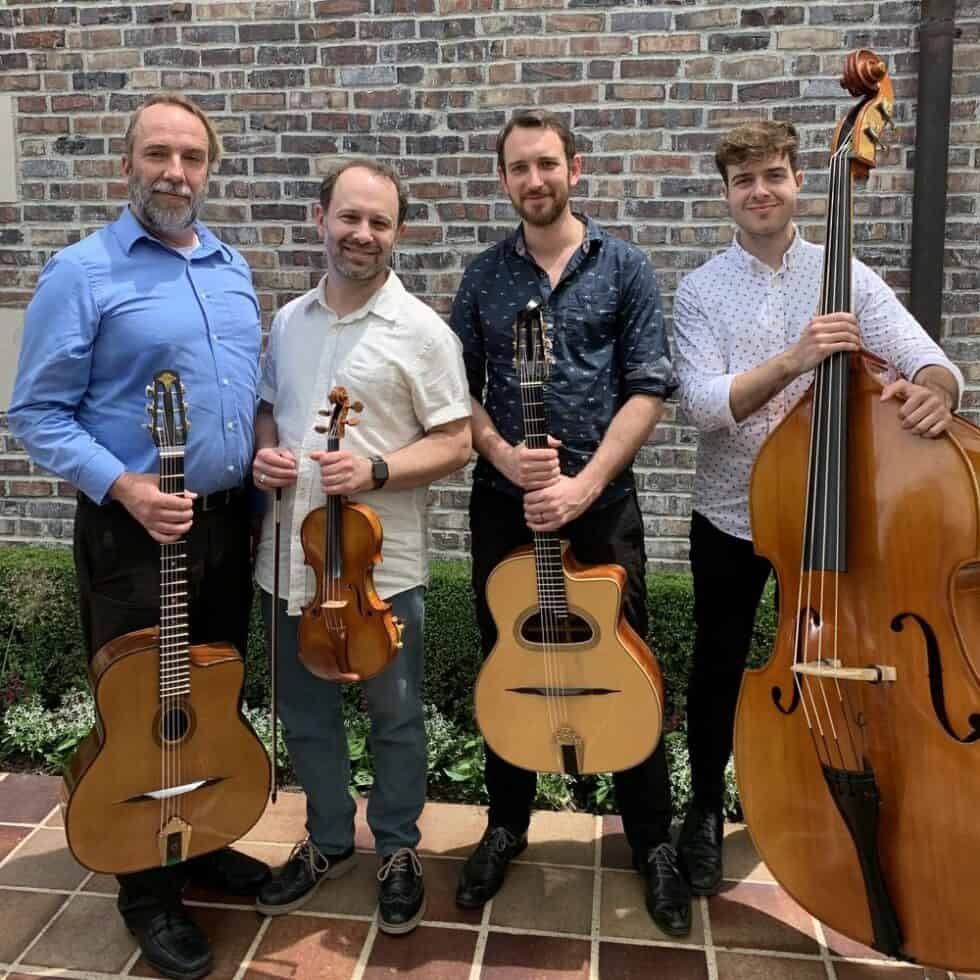 Hot Club KC plays toe-tapping gypsy jazz in the style of the legendary, joyful music of Django Reinhardt and the Hot Club of France, as well as well-loved standards and finely-crafted originals.

Made in France Band

Made in France is a group of native French speakers performing French classics throughout the Kansas City area.

Our mix of lighter French pop tunes arranged with vocals, guitars & drums will give you a tasting of different popular genres spanning the decades of soft and relaxing music. 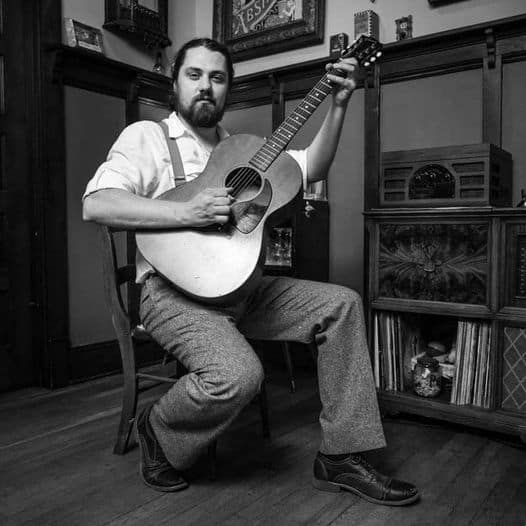 Raised in Kansas City, Missouri, Clayton began playing the violin at age 12. After receiving a guitar for Christmas at age 16, Clayton immediately fell in love. Avidly pursuing a career as a guitarist, Clayton enrolled himself at The University of Missouri Kansas City, Conservatory of Music. Working toward a degree in jazz guitar, Clayton studied under Kansas City greats such as Rod Fleeman, Danny Embrey, Doug Niedt, Michael Pagan and Bobby Watson. He graduated on the Dean’s list with a Bachelor of Music degree in 2009.

Clayton has performed and toured in many different bands from the Kansas City area. To name a few, El Robozo De Maria, Latin rock, the Junkadelic Funk Stars, an improvisational funk band, and numerous other jazz bands around Kansas City. Currently, Clayton is the lead guitarist for the country rock bands 6 Degrees West and River Town. Clayton also co-leads a jazz band of his own, A La Mode and plays with the jazz fusion group, Rob Foster and Dudes.

Open
Continue your holiday weekend celebrations with a

Open
Friday after Thanksgiving plan: sleep in and then

Open
Happy Thanksgiving from everyone at French Market!

Open
Our team has been working hard cooking and baking

Open
Thanksgiving order pick up is in full swing! Order

Open
Prepping for the chaos of the holidays by taking t

Open
It's the last day to place your Thanksgiving order

Open
Pro-tip: order your lunch to-go on our website and

Open
Life’s a dream when you stop by the cheese case!

THE SHOPS OF PRAIRIE VILLAGE

[WE DO NOT TAKE RESERVATIONS]

Join us for lunch and dinner just around the corner at our award-winning sister restaurant, Cafe Provence. 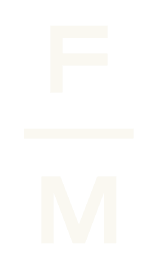 Subscribe to our email newsletter for the latest on seasonal specials, new products, live music, events, and more!